Brunel Brass was formed in December 2006 and has gone on to become one of the leading bands in the South West of England.

With a unique mixture of rising young musicians and experienced players, Brunel Brass has enjoyed success at both the local and national level, becoming Area Champions on five occasions and National Champions twice. With a recent promotion to the Championship section and led by the talented Musical Director Daniel Hall, the band performs at the highest standards whilst offering a friendly and welcoming atmosphere for players both young and old.

The Brunel Brass Academy bands are a core part of the organisation and allow younger players to build their confidence and musicianship helped by experienced tutors guiding them and developing their potential. Many players currently in Brunel Brass began their playing careers in these bands. 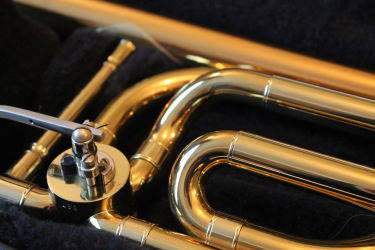 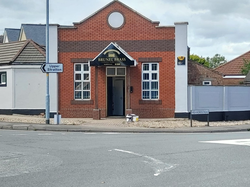