Months of rehersals and work have finally paid off - Brunel Brass are the proud winners of the 2020 West of England 1st Section Regional Championships! This result also means that Brunel Brass have been officially promoted to the Championship section.

This is what 4barsrest had to say about Brunel’s performance:

Brunel Brass, a band gaining a reputation for distinctive musical inventiveness under their talented conductor Daniel Hall was an impressive winner of the First Section title.

Imbued with musicality unlike any other on the day, their evocative rendition of ‘Legacy’ succinctly captured the sense of anxiety, hopefulness and excitement encapsulated in the opaque textures, balances and dynamics of Tom Davoren’s nuanced work.

Little wonder it elicited rich praise from adjudicators Chris Davies OBE and Jappie Dijkstra. “A fine performance with much to commend” wrote Chris, whilst Jappie added that they had given “a well crafted musical picture — lots to admire.”

The observations certainly backed their pre-results remarks as Chris said it had been “a conductor’s sorting nightmare” where the MDs had to show an “understanding of the music rather than mere technique to make it come to life”.

Brunel Brass was a clear winner, although Chris did say that “three bands achieved nearly everything”, as they were joined in Cheltenham by Roche Brass and Forest of Dean Brass.

The full results from the contest were: 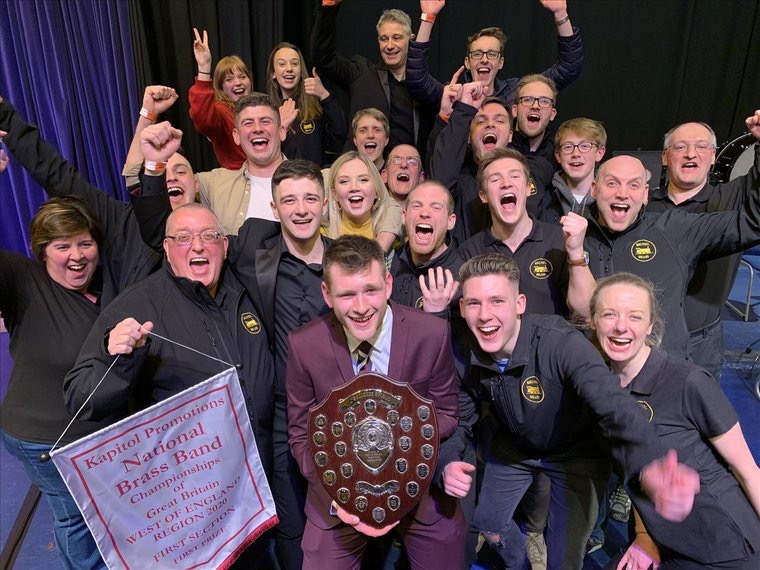 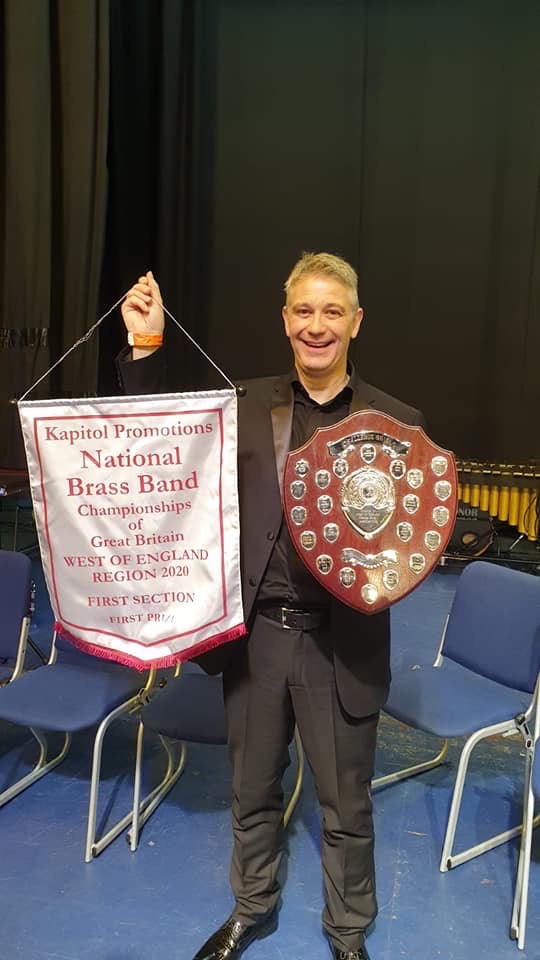 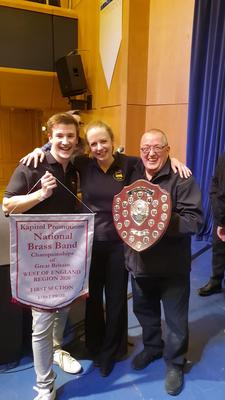 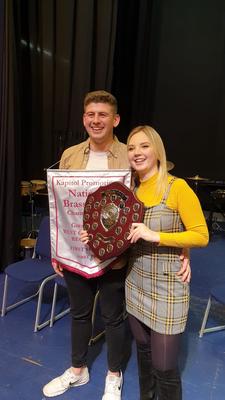 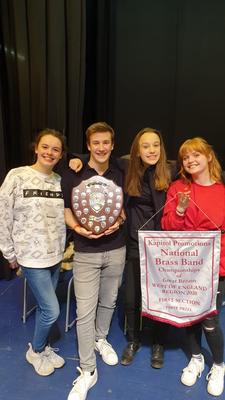 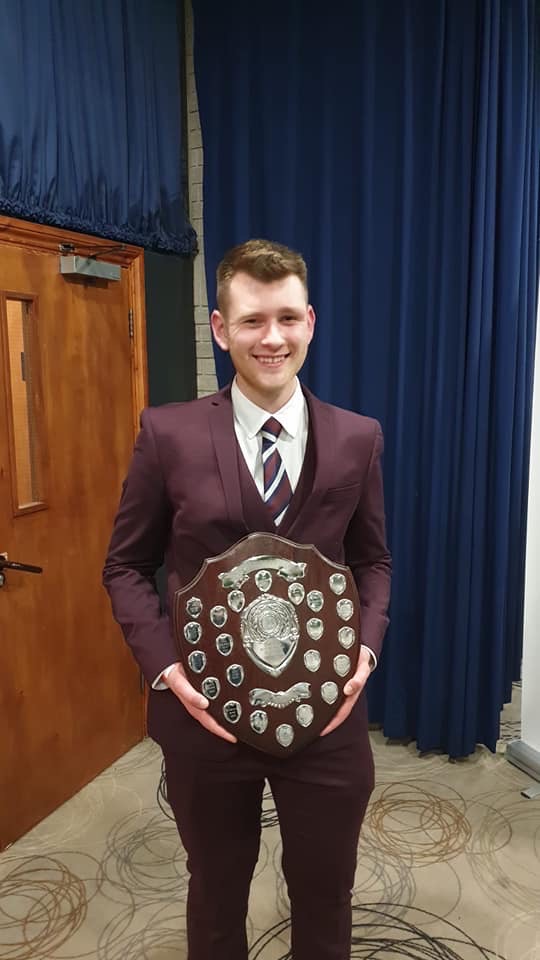 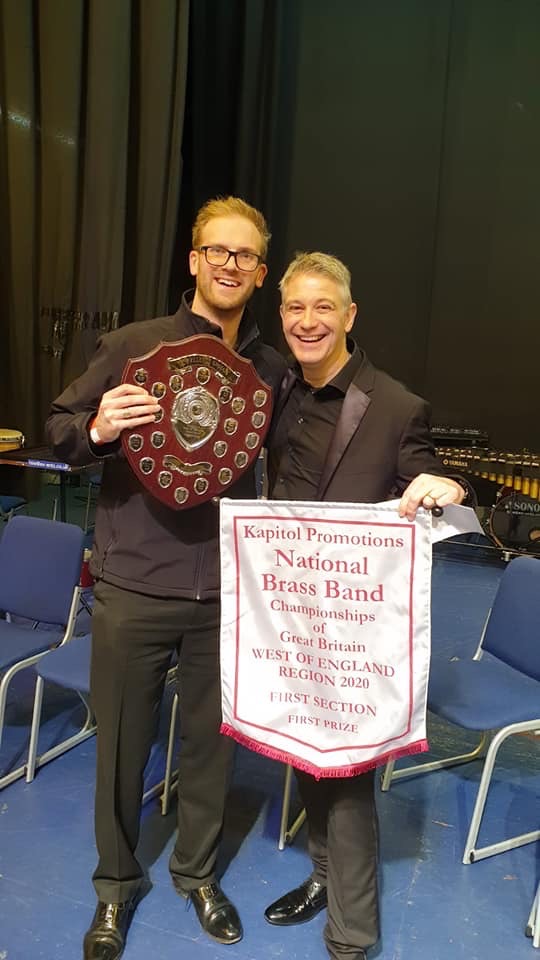 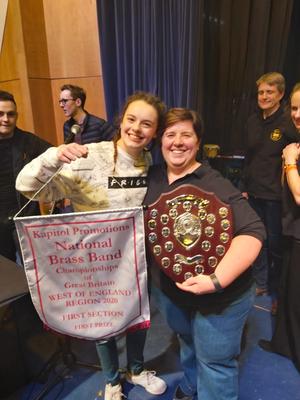 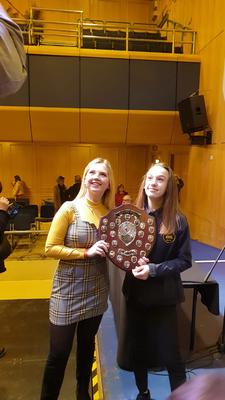 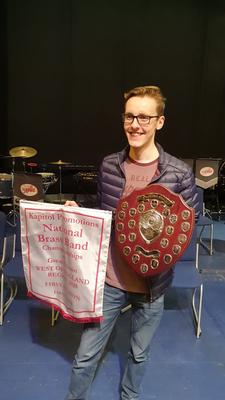 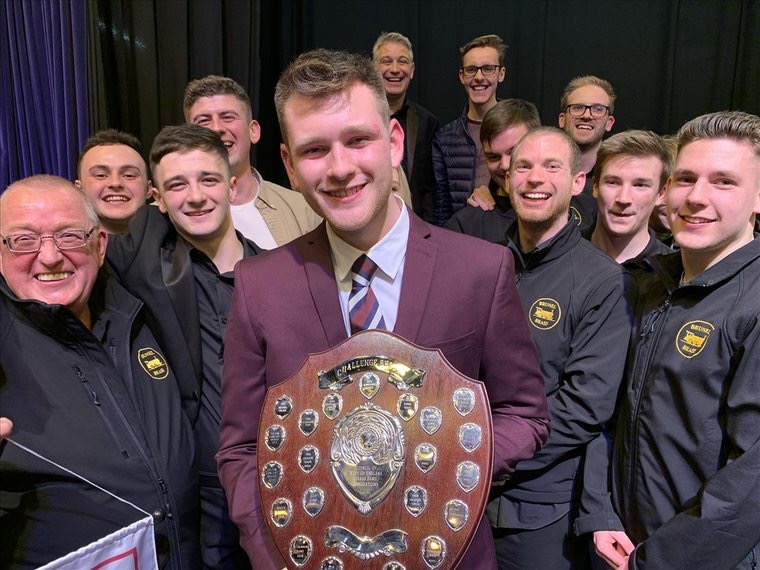 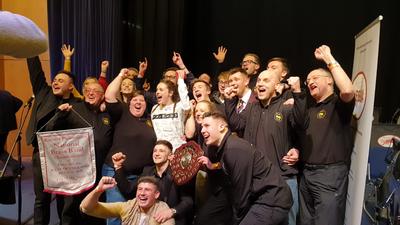 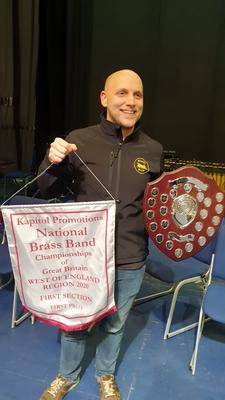 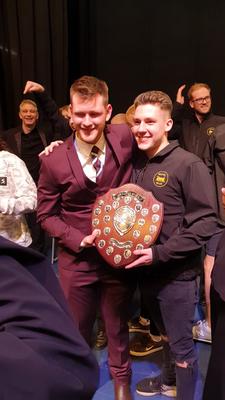 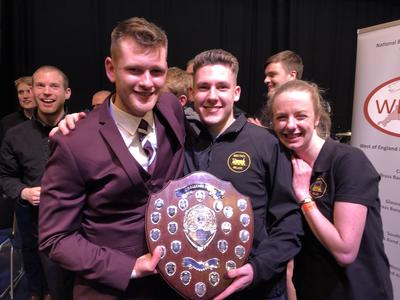